WE ARE A RESOURCE

Providing protection and solutions to become a gateway of freedom and hope for young girls and young women.
Get Involved

HOPE or Helping Other People Evolve. A new foundation geared towards young girls and young women who are victims of human trafficking, abuse, and neglect.
Lets Bring H.O.P.E. Together

Partnering with like-minded organizations and using our collective resources to provide financial and physical resources and connections to create a brighter future for girls in vulnerable situations and victims of abuse and neglect. 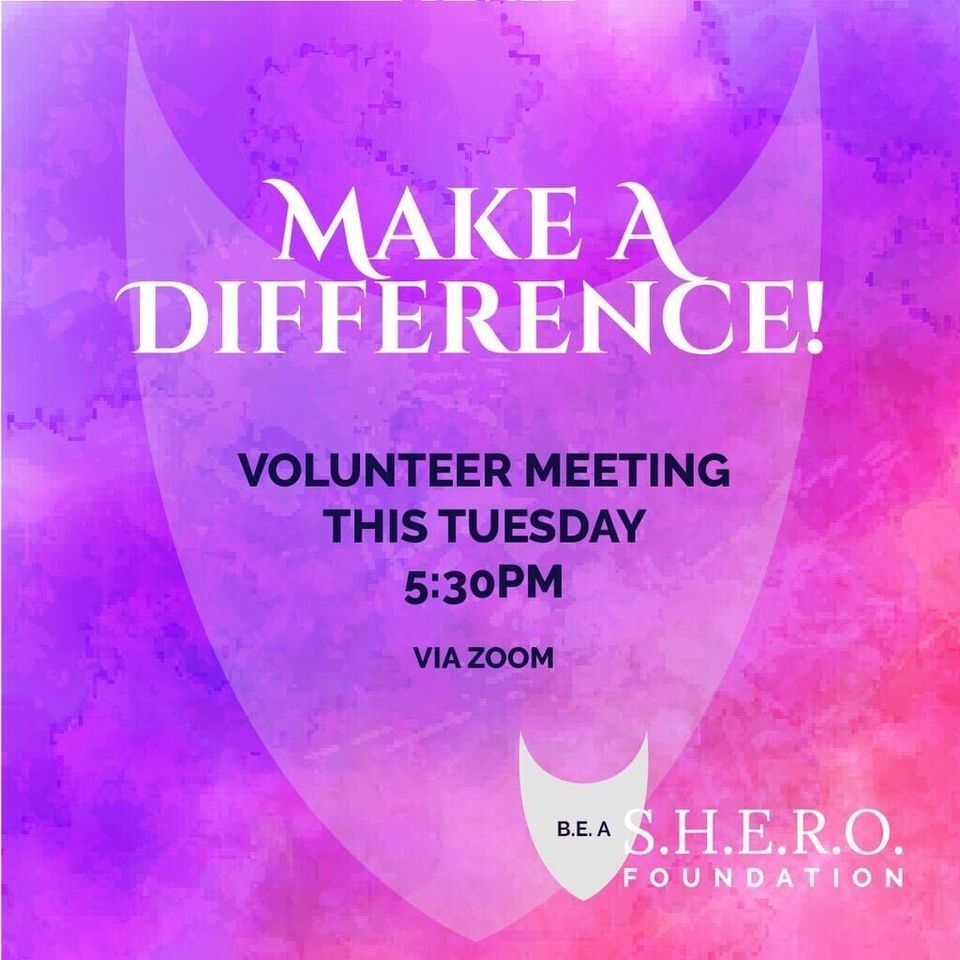 Register in advance for this meeting by clicking on the button below. After registering, you will receive a confirmation email containing information about joining the meeting.

Our affiliates meeting is open to other non profits in the valley who serve and assist the same population that SHERO provides assistance to. 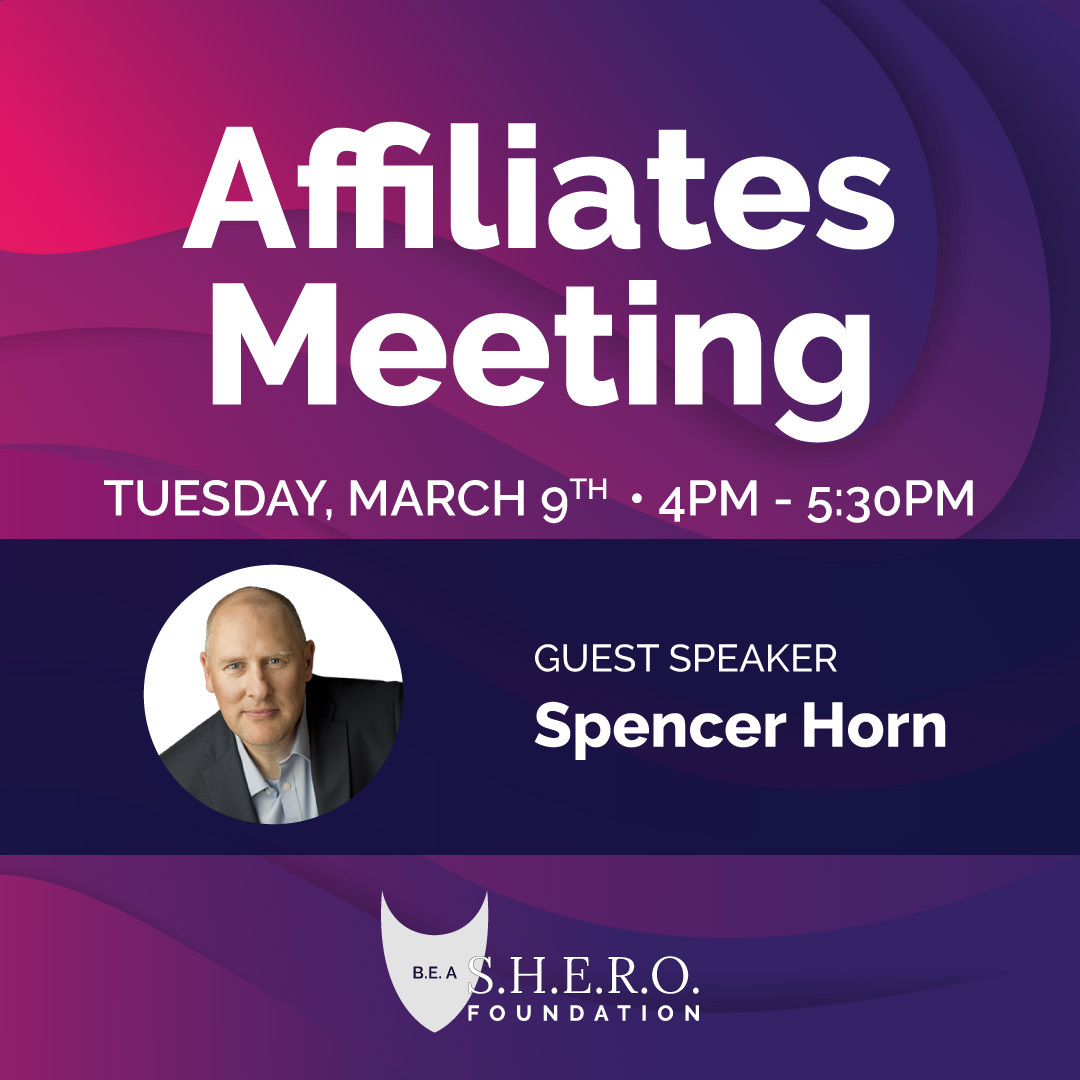 Spencer has been an Advisory Board Member of the B.E. A S.H.E.R.O. Foundation since its inception and he has been coaching SHERO Board Members and volunteers since 2015.

Businesses internationally look to Spencer as an enthusiastic, insightful source for counsel and advice on developing productive and focused corporate cultures. Spencer is able to draw upon his 29 years of executive experience to reenergize seasoned and emerging professionals and increase organizational effectiveness. He inspires change, to develop: a powerful culture, effective communication, high performing teams and engagement.

Spencer is currently the President of Altium Leadership. He has previously been the CEO of a leadership development company and Vice President of a NASDAQ company which developed IMAX theaters in tourist destinations. There he worked with major organizations such as IMAX Corp., National Geographic Television, Radio City Productions, Disney Films and more. His experience is valuable to business leaders and their teams as he shares insight and knowledge that can be immediately applied. His engaging and interactive style contributes to him being in high demand as a speaker, trainer, and coach.

BE A SHERO Foundation’s mission is to provide resources needed to support, sustain and empower young girls and women under the age of 25 who have been abused, abandoned, neglected, and exploited. We intend to accomplish this mission by bringing other agencies with similar missions together and being a resource center for these organizations.

There are several ways that you can help us to collaborate and increase the positive impact through our network of related nonprofits.

Fill out my online form

Donations do not have to be monetary! We pride ourselves in being able to help our network of nonprofit organizations by providing them with the resources that they truly need.

Are you a Non-profit?

Are you a nonprofit that wants to become a SHERO Affiliate where similar nonprofits work together to make a positive impact on the lives of abused, neglected or exploited women?

We help our network of approved nonprofits by providing them with the connections, resources and information they need to complete their mission. Are you a nonprofit? Please request our grant application below.

Do you want to volunteer with B.E. A S.H.E.R.O Foundation or another non-profit within our network? Great! We can match you with the right organization based on how you prefer to give back!

Find important information on how you or a friend can seek help and resources. You can use our resource center where we can help to point you in the right direction and get the help you need.

Support B.E. A S.H.E.R.O. Foundation on your next Amazon purchase!