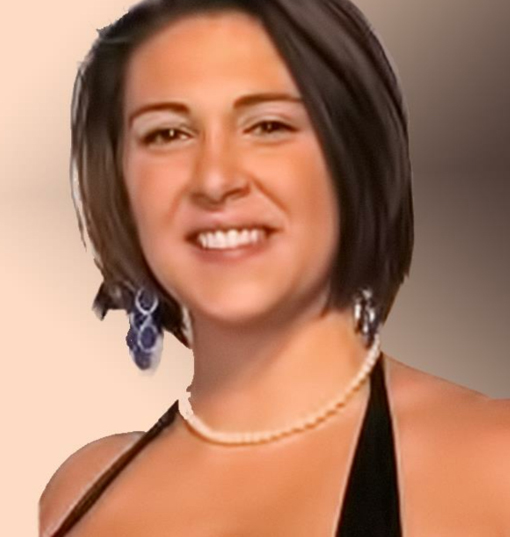 Katy Fiala-Bruce is an independent business consultant in the emerging Cannabis industry. She moved to Las Vegas From Seattle In July of 2015. She began her charity work as a young adult in high school. Winter of 1999 she volunteered as a camp counselor at a science camp for Kern county school district in California. That year she won camp counselor of the year. She continued her work mentoring children that summer at Camp Yeager. In 2004 she became a child mentor with the Lords Gym Church in Sacramento California. In 2005 She moved back to Seattle to be closer to her family. She accepted a position at Schakra, a start-up software company, as head of administration. She helped develop their operating systems, HR department, set up all OSHA standards and guidelines, 401K programs, helped develop all employment and non-compete contracts, was in charge of all vendor relationships, AP, AR, coordinator of all company events and travel, as well as, served as executive assistant the the president of the company. In 2007 she accepted a position with Noland Homes as their office manager. She continued her volunteer work by donating her time to various charities; Ronald McDonald house, several seattle soup kitchens and united way. During the economic downturn she picked up a part time job at Starbucks where she continued her volunteer work through Starbucks coffee company. Katy and her former husband opened Sasquatch deliveries in 2011. Katy had began her personal outreach through her vast knowledge and experience with the medicinal herb of cannabis. Since then she has donated; medicine, classes and products to a vast array of patients from; Washington, California, Nevada, Montana, and Florida. She currently is working on a global crypto currency that supports the cannabis industry, as well as, assisting in the development of several cultivation facilities around the country. When she is not busy working or volunteering you can find her in her organic garden or painting in her art studio. She is also an avid hiker and loves to travel. Katy takes on the alter-ego of Dagger from Marvel’s Cloak and Dagger. Katy uses Dagger’s ability to help heal ailments and addictions. She reaches out to help the young adults that need it the most. She uses Dagger’s ability to make daggers out of light to help fight off the abusers. Together as one, they raise awareness and remain vigilant against all who would cause harm.