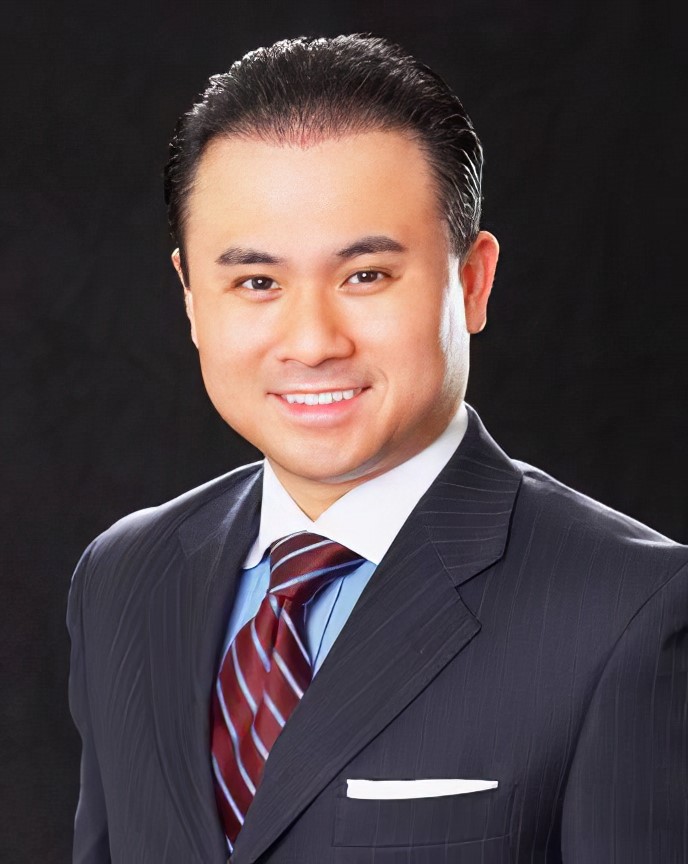 A licensed attorney in both Nevada and California and a CPA in the state of California, Kirk Montez grew up in Union City, California, a suburb between San Francisco and San Jose. He received his bachelor’s degree in Accounting and Finance from California State University at Hayward.

He then attended Santa Clara University’s joint Juris Doctorate/Master in Business Administration (JD/MBA) program in the heart of Silicon Valley, California’s business and technological hub. While in the program, Kirk began working in tax at a Big 5 accounting firm. In 2002, he moved to Las Vegas to take part in the thriving economy. He worked as a tax accountant at a local CPA firm, before starting his own law practice. Since 2009, Kirk began Montez Nazareth Law with Jude Nazareth, a friend since high school, for the adventure of a lifetime.