IMPORTANT INFORMATION: Protecting Yourself In The Digital World 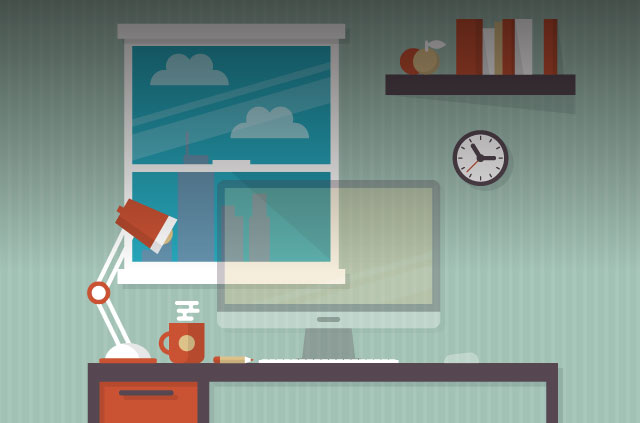 Domestic violence comes in many forms, and the abusers may use anything at their disposal, including tech, to oppress their victims. However, technology can also be both a weapon and a shield for the victims as long as they understand how it is used against them and how to use it to their advantage. To that end, we’ve provided digital tips for domestic violence survivors to use tech to their advantage.

As a weapon
Abusers often use tech to monitor and control their victims. For instance, the use of GPS and ‘Stalker’ apps to track their victims. However, as long as you know-how, you can turn the disadvantage to your advantage. For starters, you can use surveillance tech to record incidences of domestic violence and provide yourself with enough evidence for legal action. By encrypting your devices, you can protect yourself against your abuser’s surveillance, even going so far as to control what they see and hear. Your devices can also be connected to emergency hotlines that would get the authorities to you quickly even without having to call.

As a shield
Sometimes it is hard for the victims to take action against their abusers even when they have justified reasons. Since the abuser’s behavior cannot be blamed on the victim, neither can the victim’s inaction. However, you can use technology as a shield to protect yourself until you build enough courage to face off against your abuser. For instance, you can gain financial independence by using cryptocurrency.

The Takeaway
Before you think about using technology as either your weapon or shield, you should first ensure that it is not used against you. You should find ways to protect yourself against digital surveillance. For instance, using encryption software to protect your emails, calls, and messages and installing TAILS OS – the most secure OS – to protect against surveillance apps installed in your device.

Read The Tech Safety Guide for Survivors of Domestic Violence