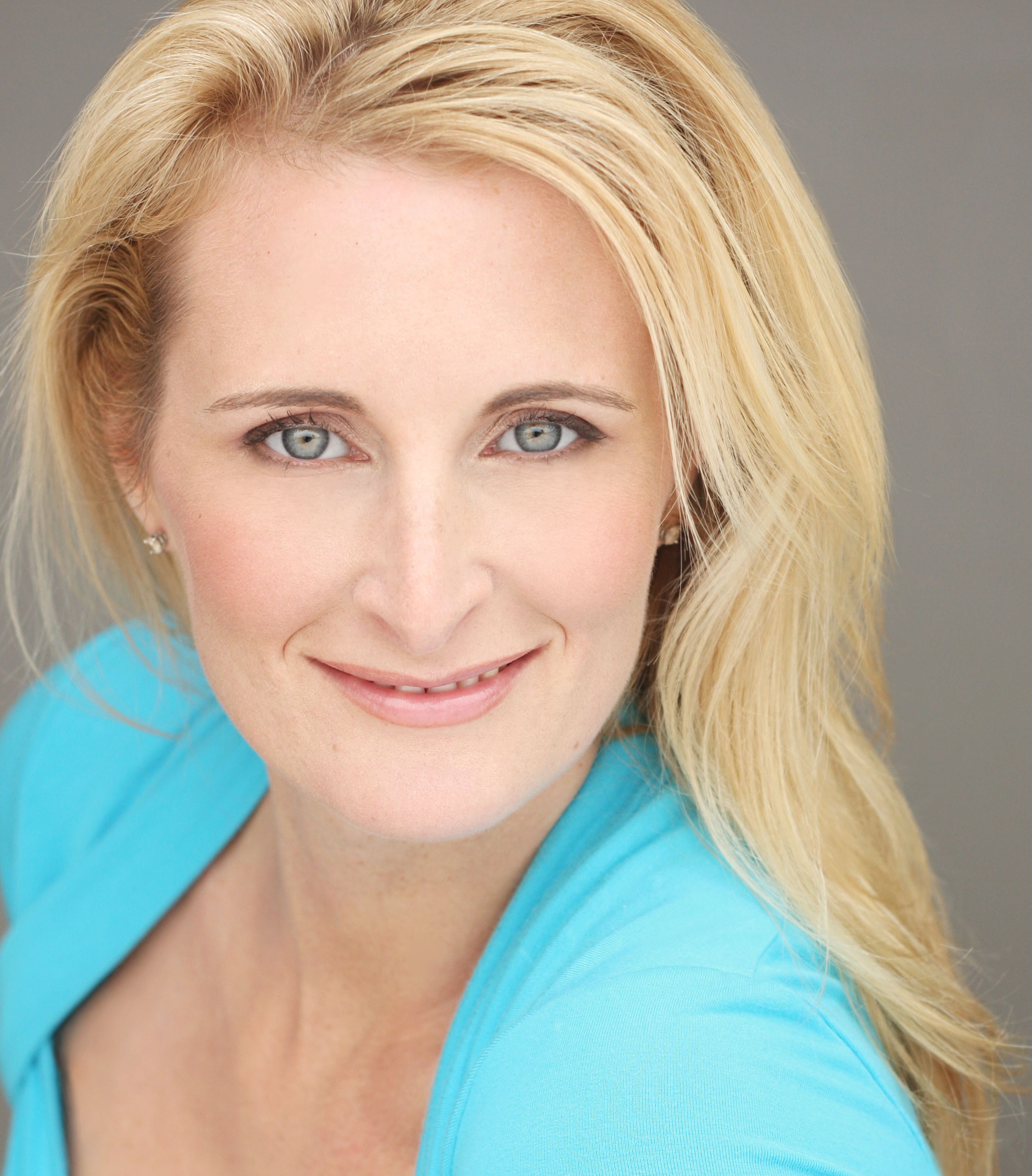 Ginger is proud to move to the Executive Board after serving on BE A SHERO’s advisory board for three years. She believes in what the foundation is doing for our community and the dynamic women involved. Ginger is also an accomplished international opera singer and member of SAG-AFTRA, Actor’s Equity and AGMA. She is also the co-founder and Executive Director of Vegas City Opera – celebrating their 12th Season in 2022!

Ginger’s SHERO alias is Aria. Aria comes from the Italian word which literally translates to ‘air’. The name Aria is also sometimes associated with the Hebrew word meaning “lioness”. Furthermore, in Greek mythology, Aria was the name of a beautiful mortal woman from the island of Crete. Apollo (the god of music and poetry) fell in love with her and she became attached to music and poetry. Her personality in numerology is all about cooperation and balance. These are the peacemakers. Equality and fairness are important in their dealings, and they are willing to share power and responsibility to achieve a harmonious outcome. They are good-natured and easy-going, and care deeply on an emotional and spiritual plane.