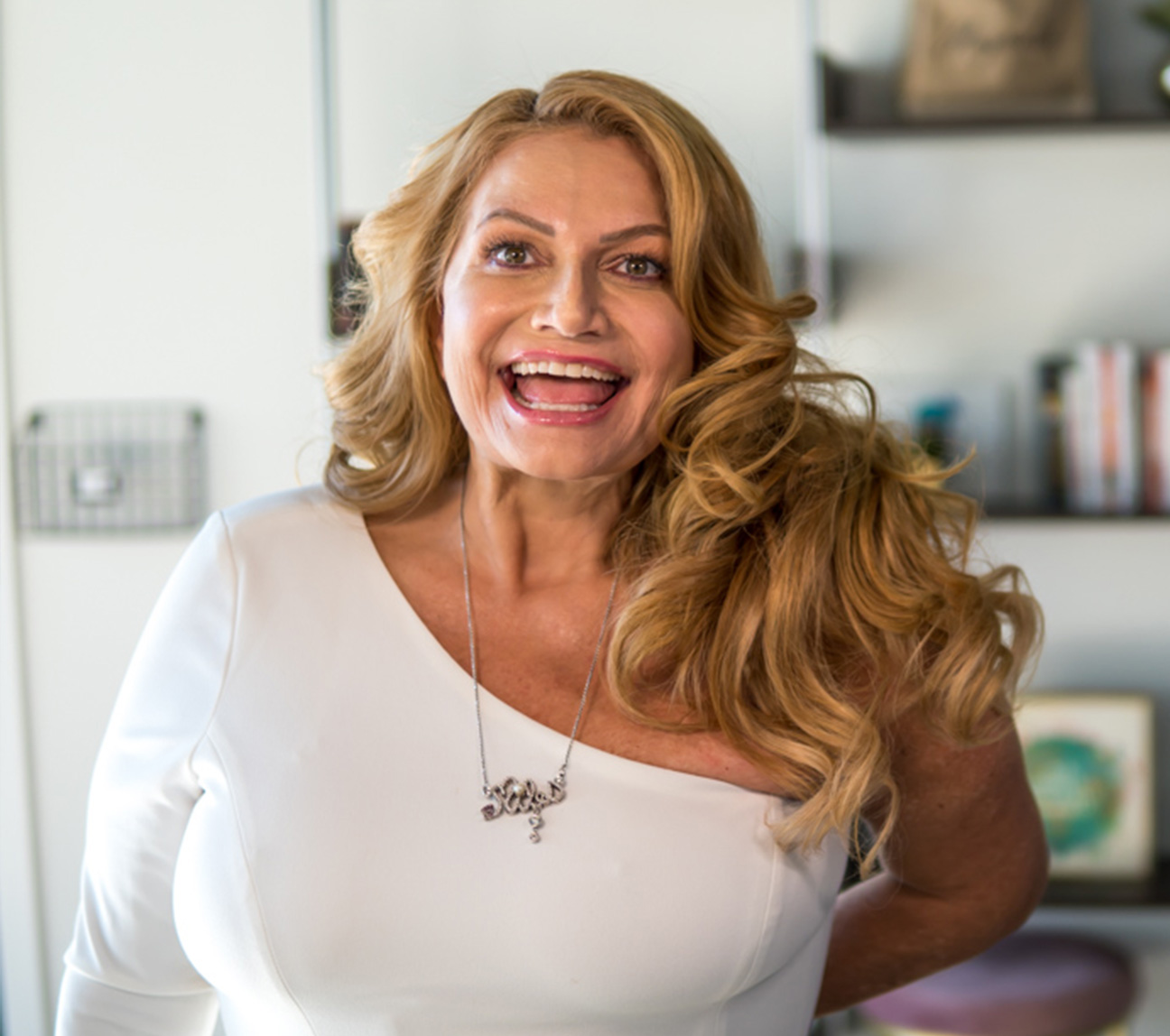 Kimberly Miles, the founder of B.E. A. S.H.E.R.O. Foundation, is also the founder and president of TPC Payroll/HR Consultants- Nevada’s largest privately-held national payroll and human resources management firm. She is a speaker,
master connector, enterTRAINer, multiple-industry entrepreneur, commercial property owner, radio personality, philanthropist, survivor and mentor who is passionate about empowering others.

With her husband, G. Eric Miles, Kimberly started Miles 2 Go Vegas, a community-based, socially-conscious action group. This organization promotes social change from within each individual and their community and upholds dignity in all life.

As she celebrates nearly two decades of providing human resources, taxation and business management solutions to businesses nationwide, her community involvement and accolades have become extensive. She was heavily involved in
Dress for Success Southern Nevada, serving as a founding board member, as well as serving as past president of the National Association of Women Business Owners’ Southern Nevada chapter.

Kimberly’s accolades include being named the 2012 Women in Business Champion of the Year by the Small Business Association and the 2013 Entrepreneur of the Year at the National Association of Women Business Owners Women of Distinction Awards. In 2014 and 2015, Kimberly was selected as a judge for the coveted Stevie Awards’ International Business Awards and shebjoined the Miss Asian North American Pageant’s executive board. She also was awarded the Las Vegas Business Press’ Largest Women Owned Business in 2015. In 2016, she was distinguished with the Urban Chamber of Commerce’s Women in Business and Politics Award, Women in Tech’s High-Tech Women Community Tech Award, Community Association Institute’s OPEM (Ordinary People, Extraordinary Measures) Award and Vegas Inc’s Safety in the Las Vegas Workplace Award. And in 2017, she was recognized as one of Vegas Inc’s Women to Watch and received The Golden Spirit Award.

Her self-described super powers as “KimiPOSSIBLE” are invisibility and flight. From Middleton America, she loves travel and fashion. She fights villains in her spare time and prides herself on always being transparent and accountable.