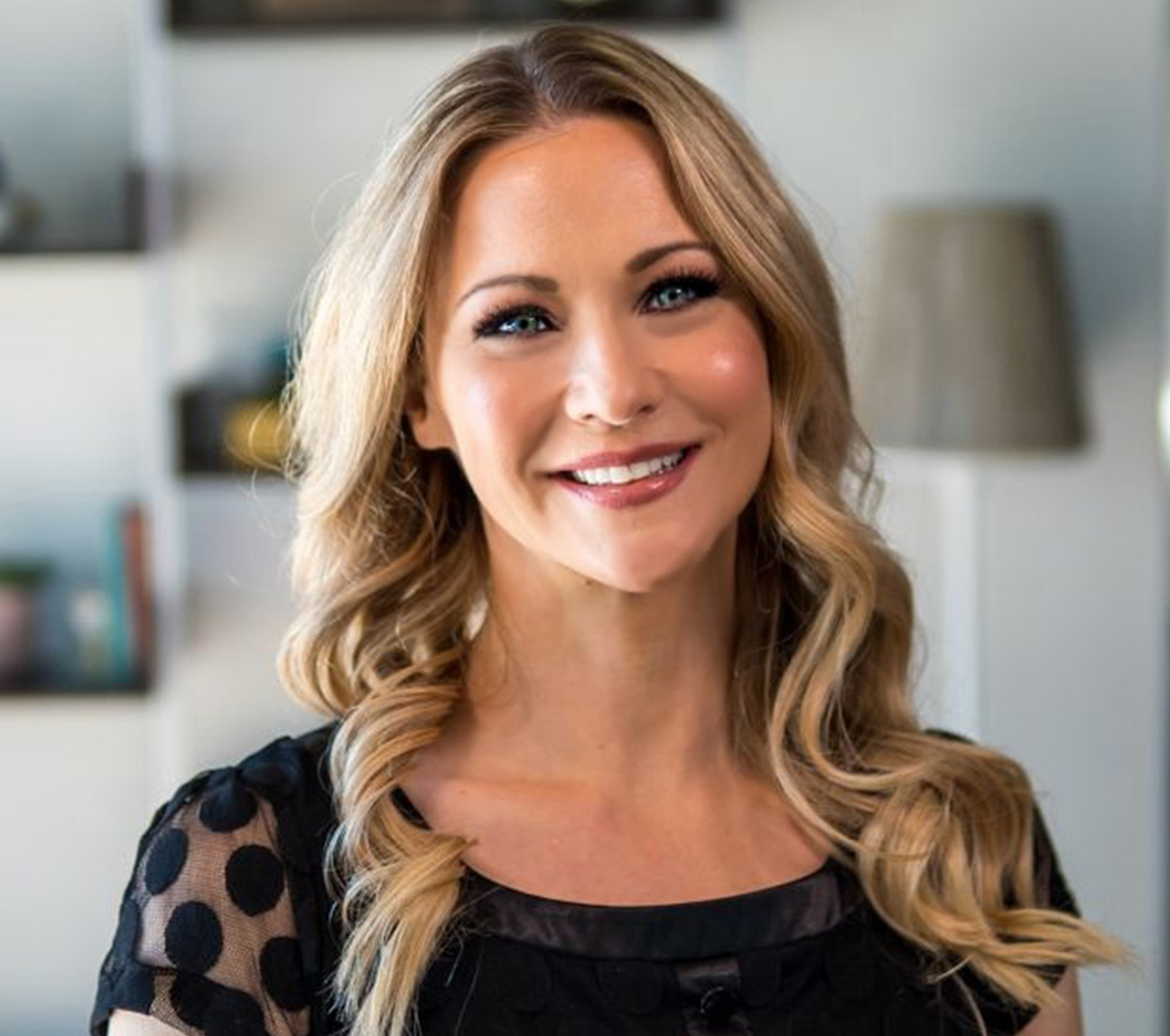 Lisa is originally from San Diego but has lived in Las Vegas most of her life. This has given her what she describes as “an genuine love for the beauty of the desert, and a heartfelt concern for its dilemmas.” She holds a bachelor’s degree in Environmental Studies from University of Nevada Las Vegas, where she focused on sustainability issues involving our precious resources, as well as the societal and economic problems caused as a result of the many environmental dilemmas that we face today.

Lisa has always harbored an activist’s spirit. Beginning at age 12 she began advocating for animal rights, attending anti-nuke rallies opposing the Yucca Mountain nuclear waste repository, and actively supporting many women’s rights organizations and causes. She has been working in the beauty industry for over 20 years, and currently works at one of the nation’s premier salons.

Her many years in the salon and beauty industry have allowed her to make valuable friendships in all walks of life- friendships that open doors and create an awareness to the many problems facing her city and our society. Her involvement with B.E. A. S.H.E.R.O. is a product of one of those friendships, and it is how she came to be the Founding Inaugural Chairperson of theTechnology Committee. After two years serving as Tech Chair, Lisa has now accepted a position on the SHERO Executive Board.

When she is not working, Lisa really enjoys cooking for her husband (and her dogs!) She also loves to read books on forensic science, history, environmental issues and world development.

Superheroine Vixen is the character that Lisa most associates herself with. Vixen holds the power of the entire animal kingdom and is a fierce protector of the innocent and the earth. She is an animal rights activist who can harness the abilities of any creature to battle those that dare bring harm to Mother Nature.