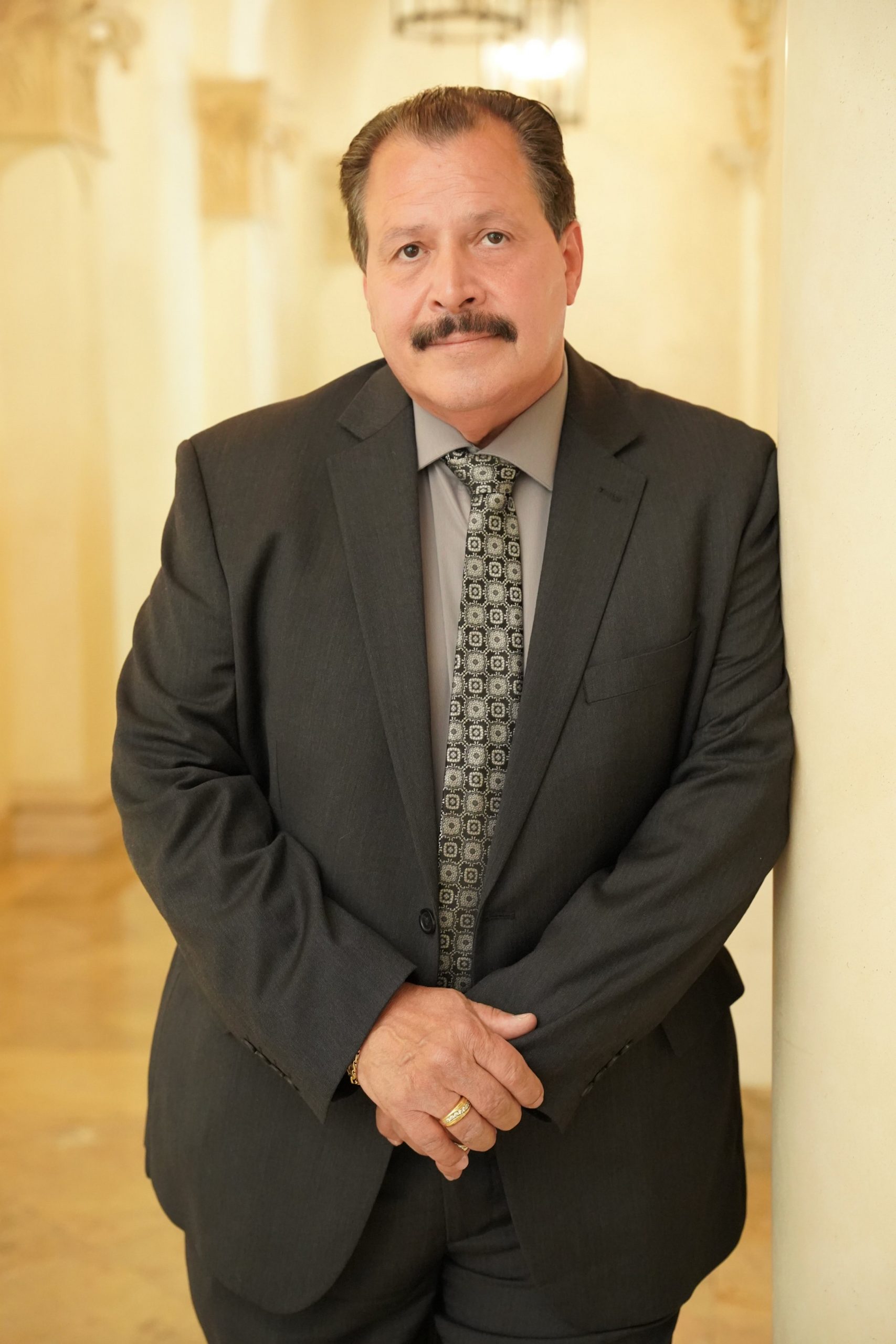 I was Born in NYC, number 7 of 8 children, raised in the projects, on Welfare by a single parent, my mom. I was abused as a child and was always told that I would amount to nothing. I started working at 10 years old, carrying little old ladies shopping bags from the supermarket to their residence for change. At 14 years old, I left my home, went to a Police Station and a Police Officer took special interest in making sure I safely went through the system. Going from boys’ home to boys’ home, I finally got foster parents in Harlem. I have lived in dangerous parts of New York and never forgot what that PO did for me. While I was in High School, I watched the Security Officers and admired their position of providing Security. At 18, I worked at a department store as a cashier and while working I noticed shoplifters. My supervisor saw my potential, so he offered me a position as a Store Detective doing loss prevention. As I was working at that store, my High School Principal called me to offer me a city job as a school aide. I was posted with School Safety Officers to assist them. I always worked above and beyond what was expected of me. Six months later, my supervisor recommended that I go to the Police Academy and become a Board of Education Police Officer. I was posted at the same school and 1 year later was given a heroism award for saving
the life of a NYC Police Officer. At the same time, I was a manager at a fast-food restaurant where I was promoted to manager within several weeks. I actually met my wife there in 1978. I then knew that I was destined to save lives and protect others from harm and earn my way to the top.

I got hurt on the job in 1985 and had to have spinal surgery, a year later. I was never going to be a quitter so after a 6-month recovery I went back to work. My superiors saw that I was performing more than I should and advised that I should retire before I had a second injury and would possibly by paralyzed. The hardest decision I had to make, became a reality. I became Mr. Mom and started taking care of all the neighborhood kids.

Being home 24 hours a day, I started drinking and feeling sorry for myself. The drinking and partying became worse as the years went on until my wife gave me an alternative to get help or get out. In 1993, I went and got help. I lost my mother 5 months after. I never forgot those words that I will never become anybody. After several more years, I decided that I was going to be someone. I met someone who was doing Private Investigations and needed a translator to go on cases with him. I worked with him for several years and decided to work on my own. In 2001, I applied for my own business license. I knew I always wanted to continue providing security for others and became a Security asst Director at an institution that also provided housing for over 300 college females. I felt useful at that job because I would constantly advise the girls of potential dangers in city and how to protect themselves from those dangers. In 2005, a friend of mine, who had moved to Las Vegas advised me of the potential growth and need for good security in Vegas. I moved out to Vegas in 2006 and opened a Security, Process Service and Investigation firm. I started working for a big Hotel chain, while developing my business, so I could learn the hotel business. That was where I learned what was really happening on the streets of Las Vegas. I saw the need for Security all over Las Vegas and went to many events to introduce myself. I started my company with myself and 1 employee. I put my heart and soul into my business and now employ over 75 employees. I have also donated Security services, or donations to children’s services, battered Women and children, Boys and Girls clubs and the Cancer Society. I have sponsored SHERO, in Las Vegas because of my love for the safety and security of all people especially victims of unforeseen circumstances.