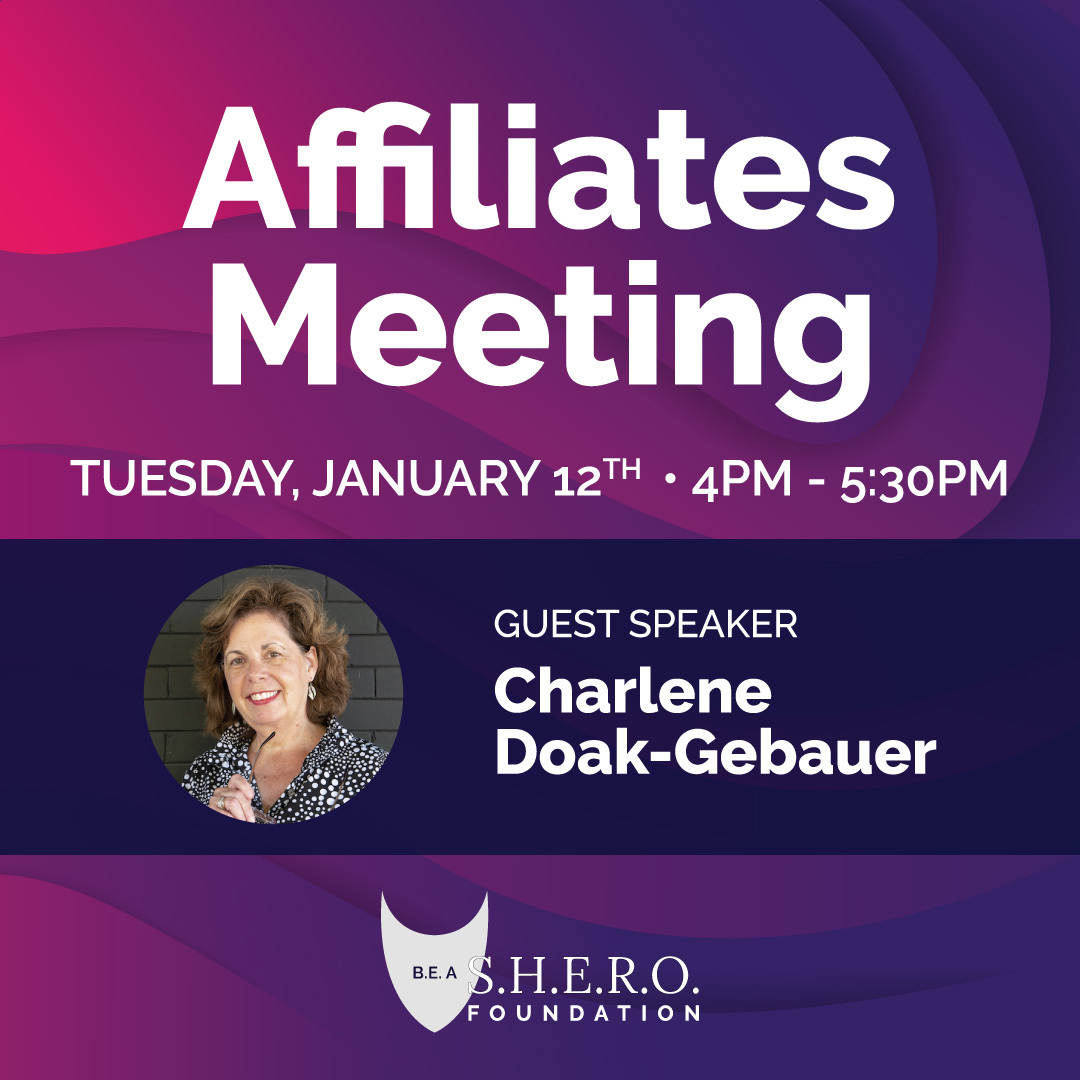 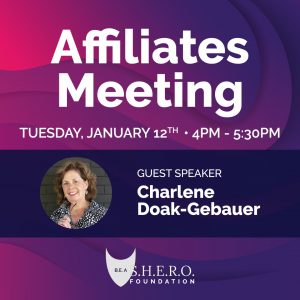 Charlene has been described as a person who always tries to change a negative into a positive. She has had many challenges in her life, from health issues, to being a sexual assault victim, to helping victims of child sexual assault. Because of her challenges, she has been described as a “walking miracle”.
In addition to creating a federal Canadian charity and a speaking team, she has researched, written a progressive Theory of Digital Supervision for online child protection, published two books, is considered an expert in her subject, travels globally to share her expertise, and leads audiences toward digital child and family protection. She is a qualified secondary school educator, Computer Specialist and Network Administrator in Education, an author, a playwright, and a Registered Holistic Nutritionist.
She has been key note speaker for several conferences including Crime Stoppers, schools, teacher conferences, corporate conferences, international conferences and others; been featured on radio and television shows, presented in Canada (including Parliament Hill), the United States, Iceland, Europe, and India. Charlene has been featured as a presenter for the National Centre On Sexual Exploitation international summit – Washington, DC.
Her first book, “Digital Sexual Victims: True Cases”, was nominated for an international award by the Delta Kappa Gamma society of educators. Her second book, “The Internet: Are Children In Charge?” was published in November 2019.

Awards:
The Bishop Townshend Award of Teaching Excellence;
The International Women of Excellence Award, 2018.
Charlene is Founder and Chair of the Canadian Federal charity Internet Sense First, Founder and Chair of the AICET Council (Anti Internet Child Exploitation Team), member of and presenter for, the Canada Peace Research Association, Member of the International Internet Society.
Information being shared at presentations is relevant to any anti human trafficking organizations. It is believed B.E. A S.H.E.R.O. Foundation falls under this category. Members at the meeting will be interested in Charlene’s Theory of Digital Supervision as it relates to the mission of the Foundation.The mission of B.E. A S.H.E.R.O. is to “provide resources needed to support, sustain and empower young girls and women under the age of 25 ………” – Charlene’s Theory of Digital Supervision is to be used to be proactive against all forces that would abuse, exploit, and the like, young girls and women. It is believed we could work together in our goals to protect girls and young women.

Want to get the lastest updates on upcoming events?